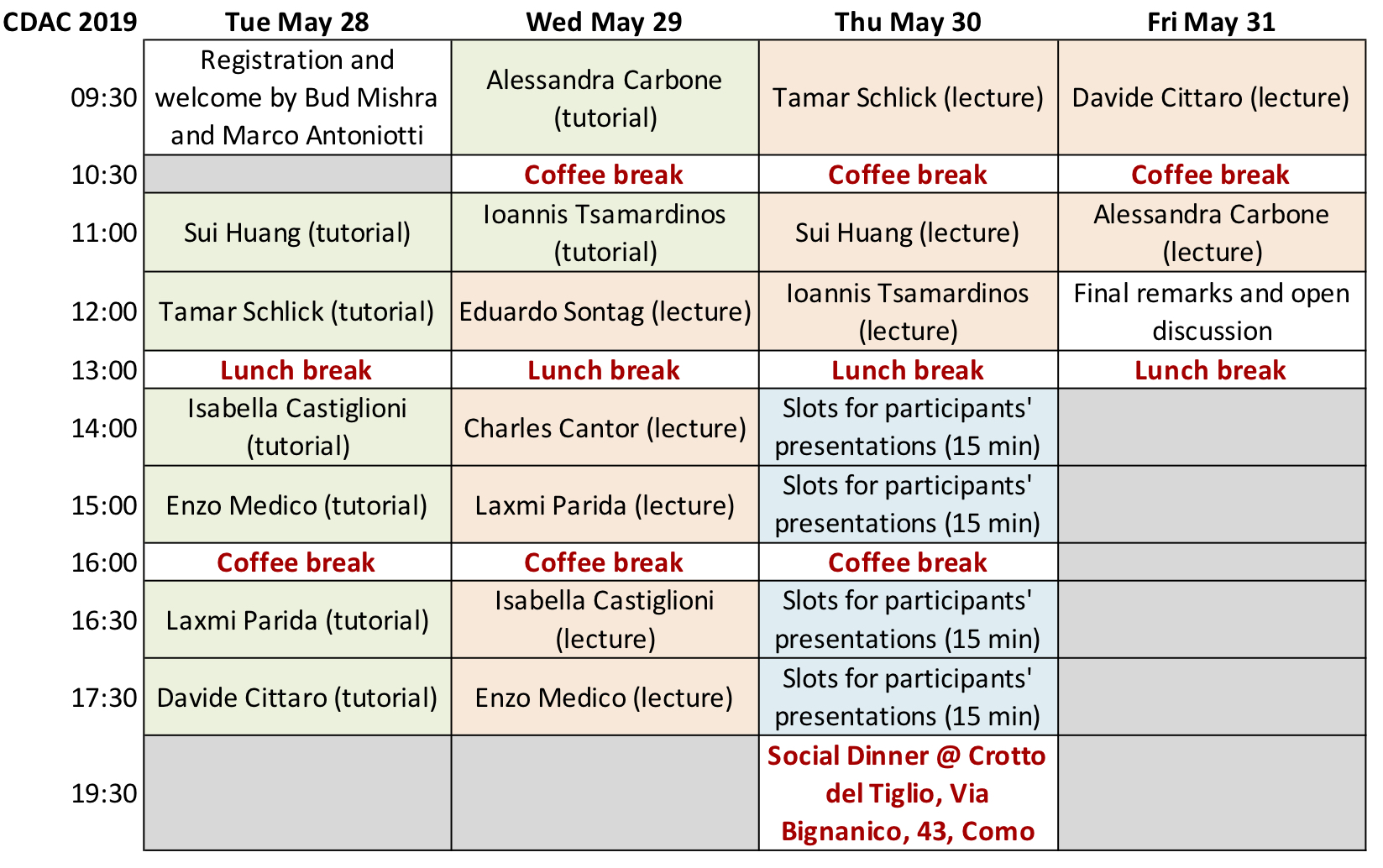 This tutorial offers an introduction aimed at both experimental physicists, biologists, biotechnologists, physics and computer scientists about the new challenges offered by in vivo molecular imaging in cancer medicine with state-of-the art whole-body or organ-based systems. The focus is on Positron Emission Tomography, Computed Tomography and Magnetic Resonance Imaging combined with new computational methods in order to allow accurate quantification of cancer heterogeneity as candidate “biomarkers”.We present strategies to improve sensitivity of imaging systems and to accurately extract and quantify image features invisible at the naked eye that can have a key role for the early diagnosis, prognosis and the response to treatment.

The possibility of studying cancer heterogeneity by the entire primary lesion of a single patient, and by means of existing imaging technologies, has brought medical molecular imaging on the scene of the personalized medicine, to address the right patient to the right treatment in vivo and non invasively. A further significant advancement in the radiomics process occurs with the application of automatic classification techniques. Intelligent systems, trained on radiomic signatures from subjects with known prognosis at follow up, allow to predict the clinical outcome for a single patient, stealing the show to the other -omics technologies.